Dirt and the Vert – We Only Run At Night 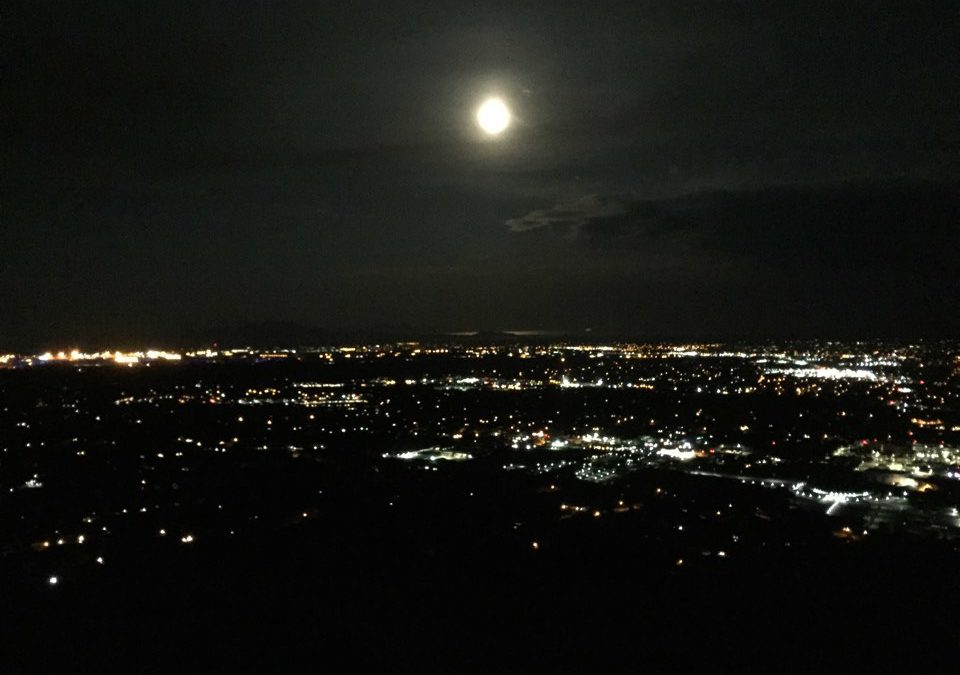 During our recording session yesterday with Cory Reese (his show will air Tuesday September 13th, 2016), Aric commented that I only run early in the morning (o’dark thirty) which is true and it got me thinking…am I missing out by keeping vampire hours?  I run early out of necessity, having to be at work by 8am on some days and the other days the kiddo has school at 8:30am, so a 4am or a 5am start is necessary to get in quality training during the week.

So here’s my list of Advantages of Running Early:

So what else can I add to the list as an advantage of running early?

Alright, so as I mentioned already we have a fantastic show coming out tomorrow with Cory Reese. Cory escaped satan’s microwave that is Southern Utah and headed up our way to pace a good friend at Wasatch. Some of the topics we covered: quadruple St. George Marathon, eating a whole box of twinkies, Cory’s infamous catsuit, Badwater, and his new book, Nowhere Near First, which you can order =>HERE<=. On Tuesday we will be doing a podcast at the new McKay Dee Surgery Center and Orthopedics for the Grand Opening. That show will air on Wednesday September 14th. We would like to thank McKay Dee for sponsoring the TrailManners podcast for September.

For Thursday we have a Single Track Session coming your way. Topics include:

Gear Garage this week will highlight the UltrAspire Spry and Formula 250 flask.

I hope everyone has a great week, now go get it!