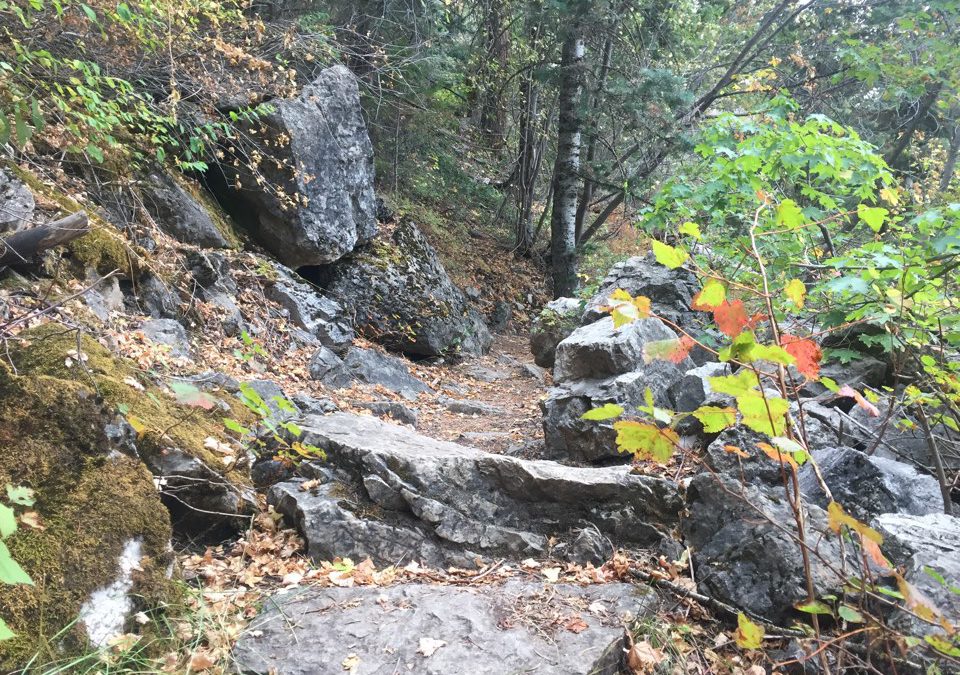 The leaves are a changing along the Wasatch Front. Most of the Maple trees in the mid and upper elevations are fiery red, that could only mean one thing….Fall Hundreds! Yep, over the course of the next three weeks the Intermountain West offers up a bounty of 100 mile races including: Wasatch 100, IMTUF 100, Run Rabbit Run, and the Bear 100. We want to wish everyone a safe and magical journey.

So what’s on tap for this week? We’ll if you like beer, as you should, then you’ll want to check out Melvin’s Hubert MPA. It’s probably one of our favorite beers right now.

Alright, so besides beer what’s on tap? We have what I consider the best show coming out on Tuesday. The TrailManners crew rallied to Afton Wyoming for the world famous El Vaquero Loco at the beginning of August and had the true pleasure of talking with Leon Lutz. Besides being the kindest and most thoughtful man on the planet, Leon is also a bad ass mountain runner, an eloquent writer (seriously folks, this guy can bring you to tears with his pen!), and rock star husband and father. We hope you enjoy the show as much as we did while recording it!

Thursday we have the Single Track Session where we open up the junk drawer and talk about races, industry news, and generally just banter like a couple of old farts.

Friday is Gear Garage. This week we review the Hoka Clayton. I’ve been putting in some nice miles on these kicks and I must say they are my favorite Hoka shoe of all time!

If you are looking for review of the Hoka Bondi then check out what The Babble Out has to say about them: https://www.thebabbleout.com/running/hoka-bondi-5-review/