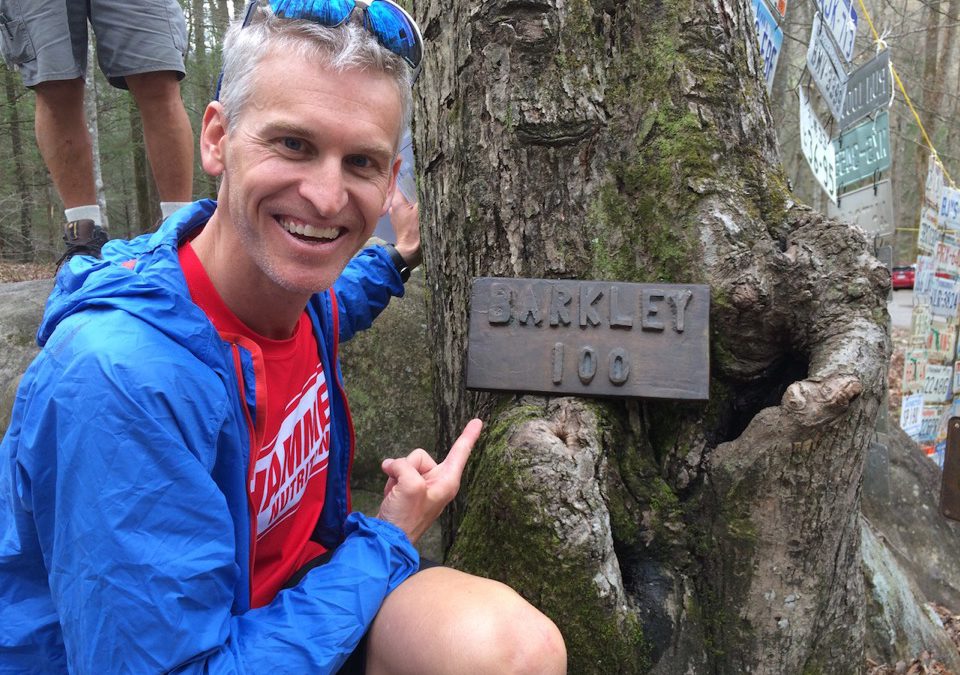 Part 2 of our UltrAspire house shows we sat down with Jason Poole and Charles Corfield. These 2 guys have done it all! Jason has been to Barkley 7 TIMES, Hardrock, Leadville, UTMB, 2 time National Orienteering champion and many more- not to mention Joel was in love with Jason’s hair.

Charles has run over 100 ultras, Everest, the Himalayas and “geezed” a ton of runners- in his words.
They both add a lot of knowledge and know how to Bryce’s designs at UltrAspire.
We not only want to thank all the UltrAspire athletes for the past 2 episodes but a special thanks goes out to Bryce, Melanie, Tina and the entire UltrAspire family.
Show Notes: