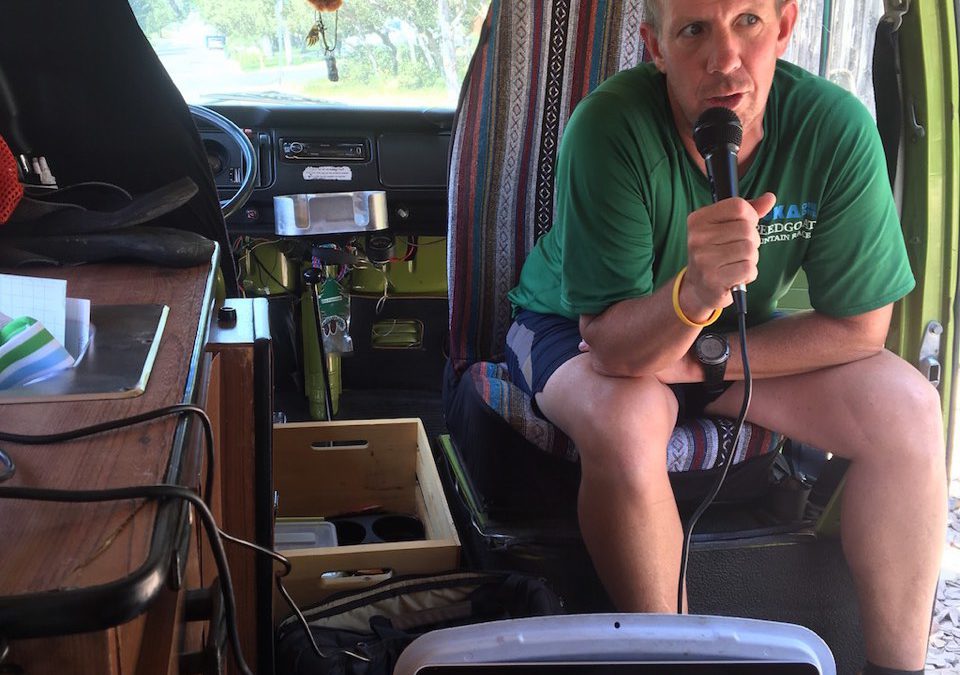 Contest Alert! We had such a great time on Episode #10- we had to get Turd’L back on the show. He made a trip up in his VW bus to Ogden so we took him on a run up to Malans Peak before we recorded. Once we did the 2000′ climb in the heat of the day we crammed into Studio78 and gave him a microphone and the shenanigans were underway- as well as the sweet scent of man.

We talk about his year as well as a cool race he is starting down in Southern Utah. We also have a contest to a question that Turdl needs answered- when you answer it correctly you will be put into a drawing for a free race entry to his race!!!

Just respond on the Facebook link to this show- Good Luck! Thanks again Turd’L for a very entertaining show.