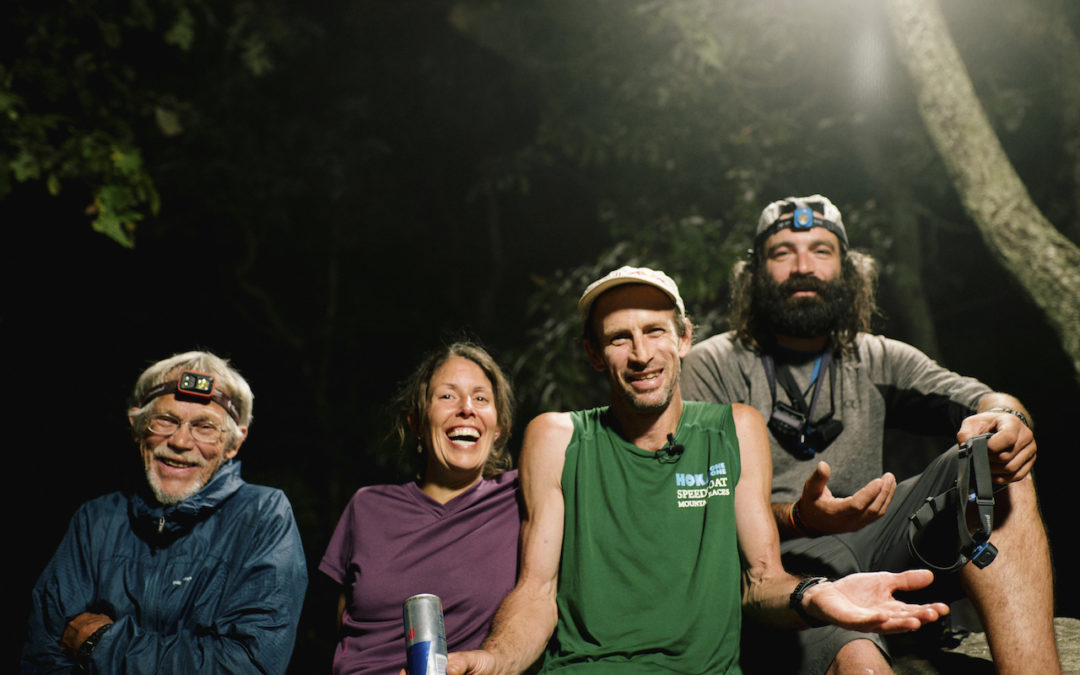 It was a pleasure to get to sit in the “stands” at the Speedgoat Croquet Court and talk to the legend, Karl Meltzer about his FKT on the AT. We knew he had already sat down with so many people and shows in the past that we mixed it up a bit and asked him questions from our listeners to spice it up.
We also were able to talk about the future of the SpeedGoat 50k and pick his brain on other trail running topics.

He mentioned “something” he is planning with Redbull and we can’t wait to hear more. Enjoy the show and don’t forget about BOTH of the cool contests!

Check out Karl’s website for coaching and more HERE.