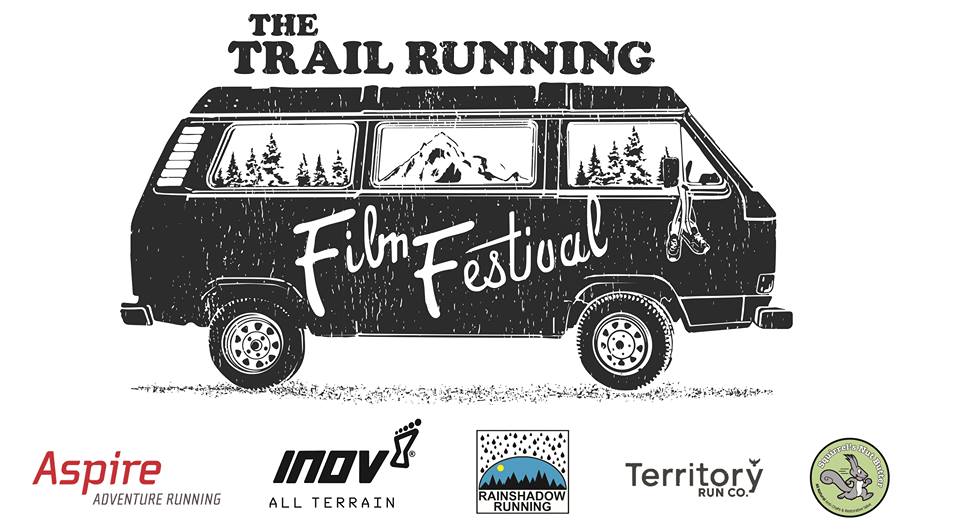 With Studio 78 in the shop we try out a new location for Episode #58: Bomber Studios. Our guest arrived with 6 pack in hand and left with best friends for life. James Varner took some time from his nationwide film tour to talk about the Film Festival, Rainshadow running and his love of the sport.

Don’t forget about the contest and a chance to win some tickets to the The Trail Running Festival at the location of your choice! Just post your answer on the TrailManners website- Add comments to the Episode #58 post.