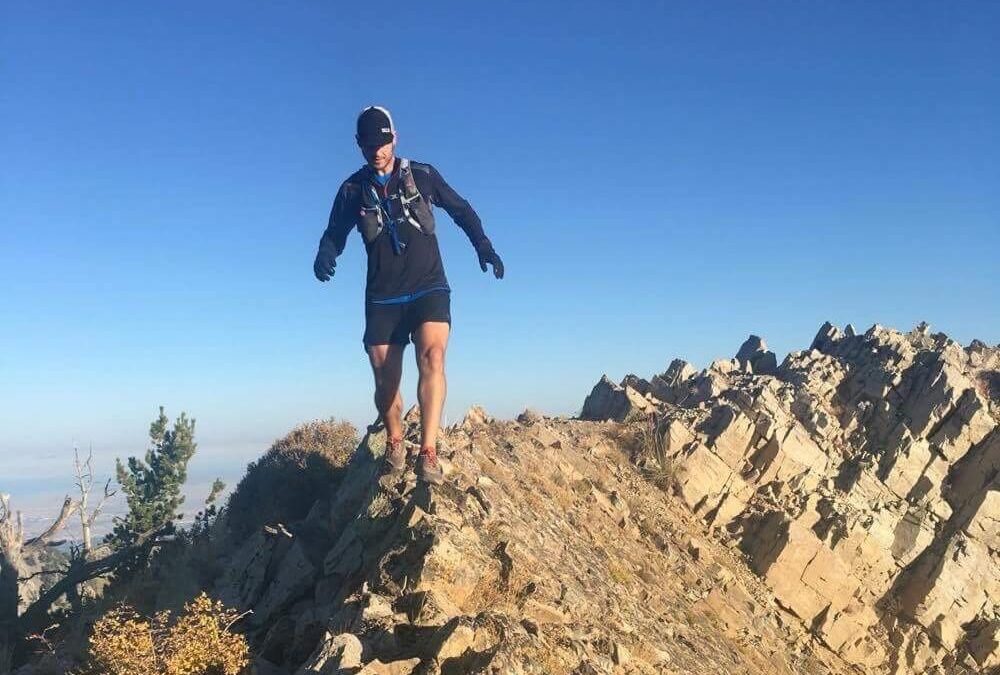 Brad has an amazing story that not many know about. In fact, we had no idea until we got into the show and he left us speechless. Brad has been a supporter of the show since the beginning and we have been quietly stalking his running ever since. He had a tremendous 2016 and took home the “Most Improved” award at the yearly Wasatch Mountain Wranglers as voted on by his peers. Brad is a down to earth guy and you can feel his love for trail running when he talks. It was such a pleasure to sit down with Brad at Bomber Studios and hear an inspiring story of his “road” to trail running.