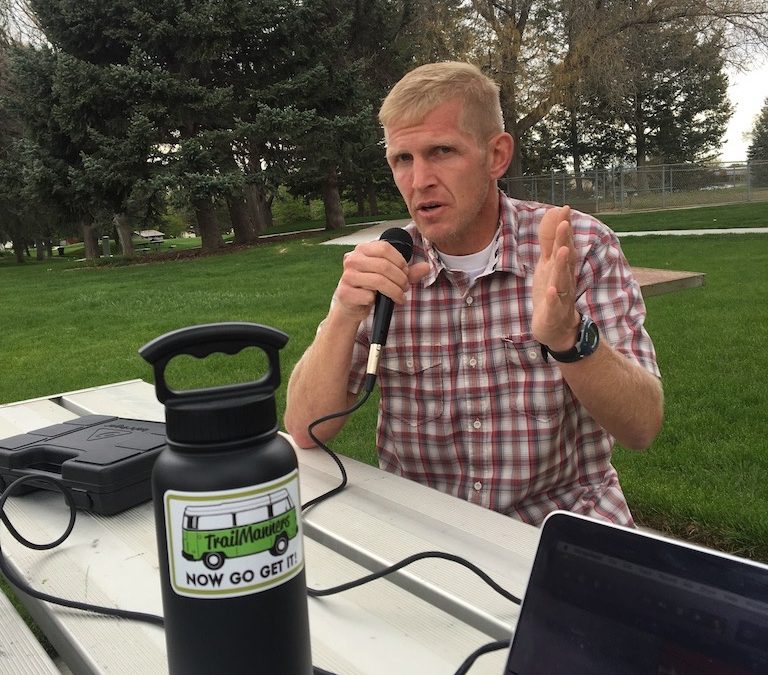 One of the things we really look forward to is when we can get some guests on the show that have been around the scene for awhile. The stories, the changes and the evolution of the sport are fascinating. Erik has been doing ultras since 2005 and his race resume speaks for itself. We were pumped to get him on the show to talk a little bit about the sport and its evolution but also talk about his experience over the last 2 years of heading out to run the Barkley Marathons.