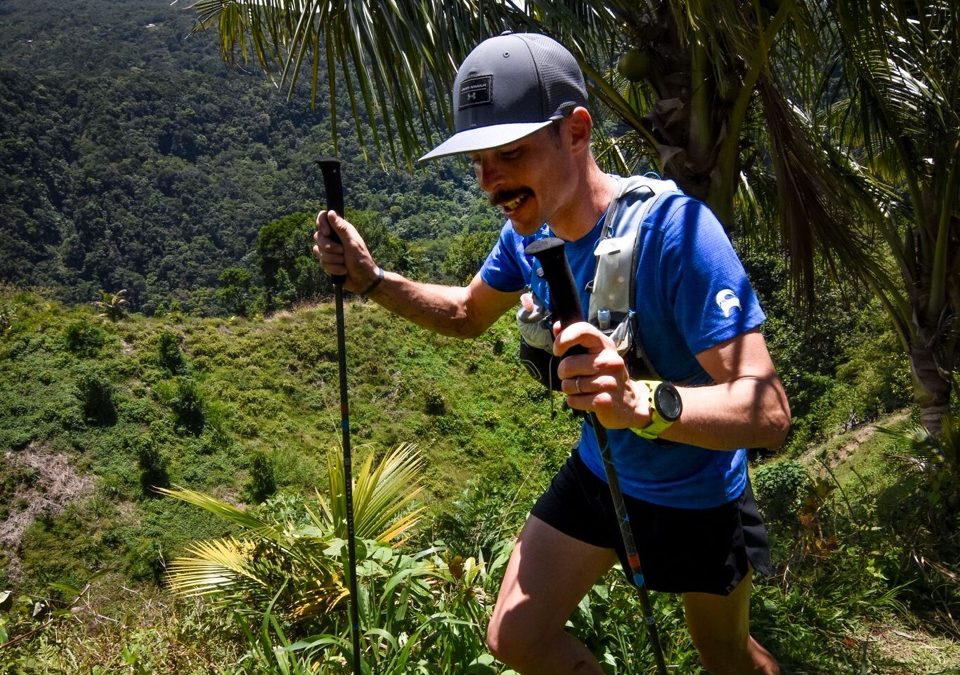 The “Power-Stache” is back and it is glorious as ever! We once again caught up with Brian “Power-Stache” Tolbert at Park City Running Company to recap and amazing 2016 as well as talk about his new deal with Under Armour. We then get into an crazy cool story about him helping friend and Under Armour teammate Kyle Dietz on an attempt for an FKT on the Waitukubuli National Trail in Dominica (brief hold while you google it)……..okay we are back. Thanks Brian and PC Run Co. for another great time behind the mics.