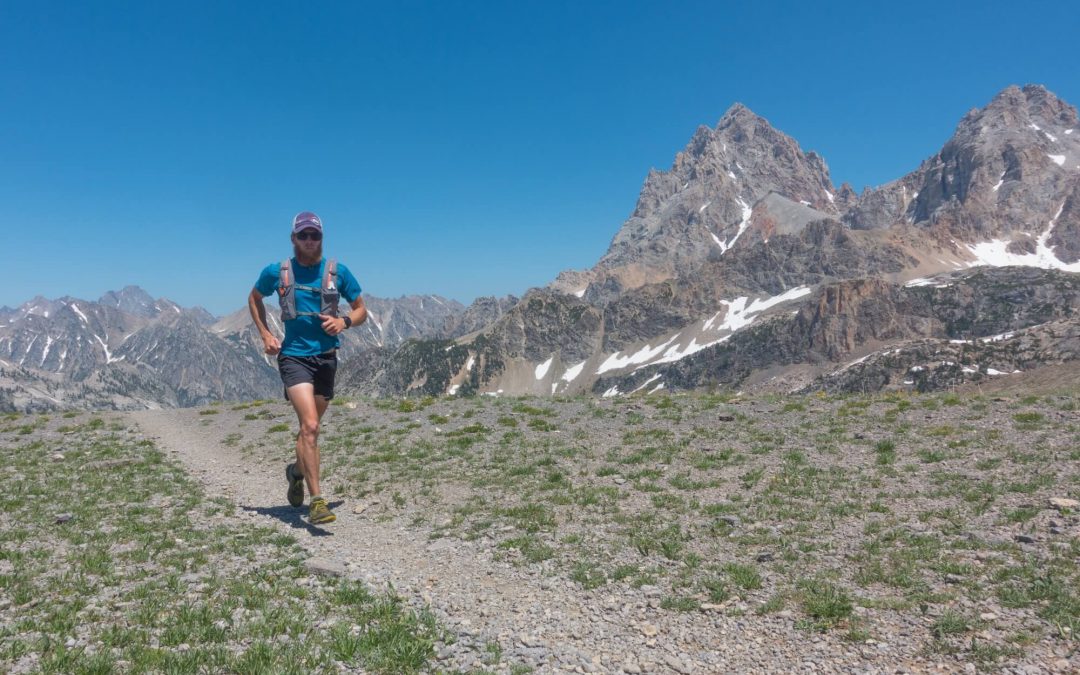 Our repeat champion, Luke Nelson, is back to fill us in on his 2017 activism, adventures and what he has in store for 2018. When we last spoke with Luke Nelson, in February of 2017, he was preparing for RUFA and hinted at some extraordinary adventure runs for the Summer of 2017 (Utah 13ers and Nolans). In this interview we learned that Luke and Jared Campbell set the record for the fastest traverse of Utah’s 13ers and that they had a successful attempt at Nolans but did come up a bit short on the Nolans FKT.

We wrap up the interview talking about the Bear 100, running Hardrock 100 or even maybe Barkley’s Marathon (yikes!), and the new race distances for the 2018 SMUT.