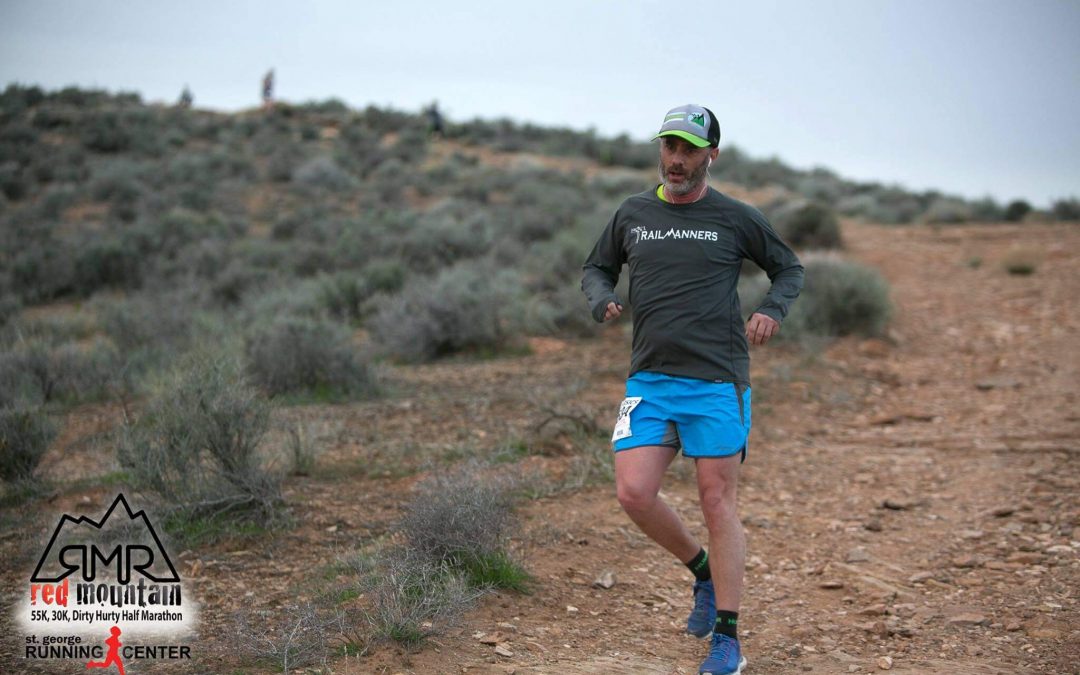 At first glance I dismissed the Hupana as a casual/lifestyle shoe that would expand Hoka’s reach into the gym and yoga studios. If you look at the shoe it has a full length RMAT outersole with ZERO tread and a knit upper (it breathed like a champ). As trail runners we are obsessed with tread lug height and reinforced uppers that can handle the abuse of gnarly single track and yet the Hupana in it’s paired down functionality and drop dead sexy looks was too much of a curiosity for me to ignore. My first few runs in the Hupanas were like rainbows, unicorns, and kittens. So light and fluffy! They weigh in at a scant 8.20 oz for a shoe that has a stack height of 25mm heel and 20mm forefoot. They feel like race cars zooming down the trail and the full length RMAT midsole/outersole does a great job of both protecting your feet from the trails but still providing responsive feedback. The lack of an aggressive outsole was never a problem because in the 100 miles that I’ve put on the shoes, I never expected them to handle a 2000 ft descent or grip snow, mud, or mountainous technical terrain. The Hupanas are a great shoe for urban trails and up to 15ish miles. I did wear them at the Red Mountain 30k and they worked perfectly on the 18 miles of rocky desert trails. Upper: Knitted for a seamless fit. This looks like it might be hot but I didn’t have any problems with excessive sweating during the Red Mountain 30k

Outsole: Full length RMAT. This wasn’t really a problem on flat and rolling terrain. The outsole has held up remarkably well to the punishment of dirt, snow, mud, rocks, and sand.

Price: $115, not bad for a Hoka and it looks like the shoe with easily last 250 miles which is kinda standard across the shoe spectrum