Mumblings of an Old Man July 2016 – Training In The Heat 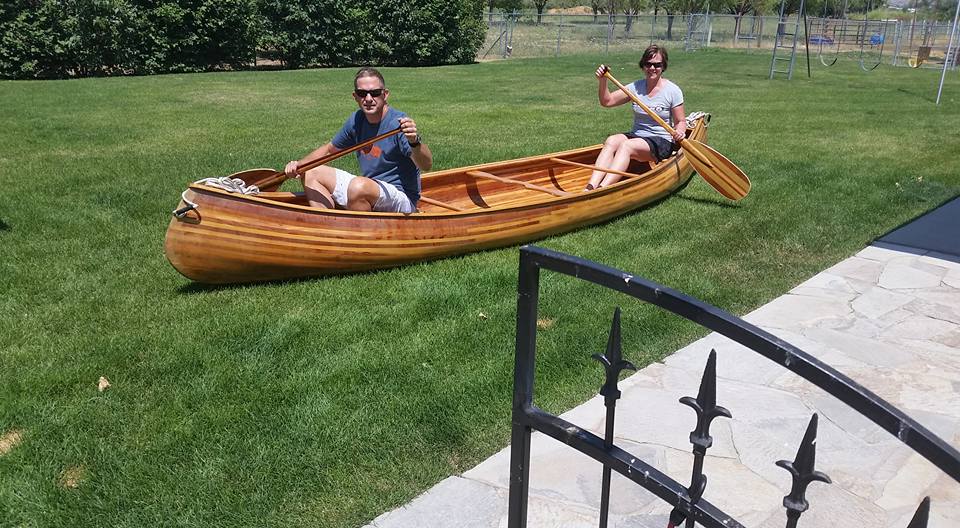 Training In The Heat

With the advent of summer and hot weather, I thought I would offer some tips for running when it’s blistering hot outside.  As many of you know, I’m the weird runner out there that actually enjoys warm weather for running.  I’m known as a cold weather weenie.  I embrace my treadmill in the winter.

Well, for the past couple of weeks, it’s been well into the 90’s and 100’s with the exception of a couple of days.  Here in Utah, we tend to have low humidity, so yeah, we do have that going for us, but I did live in southern Arkansas for several years, as well as other places in the Midwest where the humidity isn’t quite as low as it is here.

So, without further ado, here’s my tips and tricks for running in hot weather.

A study on elite marathoners and heat that I read about showed that the optimum temperature for running a marathon was below 40°F.  At 50°-59°F there was a drop off in performance of about 1-2 minutes for a 2:10 marathoner.  For a 3-hour marathoner, the drop off at this temperature range was 4-8 minutes.  When the temperature rises to the 60°-69°F range there was another 1-4 minute slow down on average.  At 70°-79° the slow down became really significant with elites losing another 3 minutes and sub-elites losing upwards of 20 minutes.